The future of epidemiology and disease control may involve clever use of the microblogging site, Twitter. Researchers and computer scientists from Johns Hopkins University have devised a method to track cases of influenza across the United States using information gathered from the nation’s tweets.

To achieve this, the researchers have had to solve the problem of differentiating between tweets that genuinely report cases of flu and those that merely comment about the virus. They have accomplished this by developing a tweet-screening method based on human language-processing technology, which is capable of distinguishing between, for instance, the sentences “I have the flu” and “I am worried about catching the flu”, producing real-time information on actual flu cases while filtering out the rest of the hype surrounding the disease. The fact that this data is real-time compares favourably to the information available from the U.S Centres for Disease Control and Prevention (CDC), which goes by hospital admissions and usually takes around two weeks to publish its statistics.

Mark Dredze, assistant research professor in the Department of Computer Science at the Baltimore university, was at the head of a team which in mid-2011 released one of the first comprehensive studies demonstrating Twitter’s ability to yield valuable public health information. Since then, this technique has risen in popularity – so much so that the U.S Department of Health and Human Services last summer sponsored a competition challenging researchers come up with the best online application for tracking major disease outbreaks using Twitter.

The Johns Hopkins team’s system is based on analysis of 5,000 publically available tweets per minute, and they have so far used the information gathered on influenza cases in the United States to produce a colour-coded map which shows the impact of the virus on each state in America. The researchers have checked their results against those of the U.S Centres for Disease Control and Prevention (CDC), claiming that they track more closely with the government’s published figures compared to other tweet-based systems. Dredze stated that “In late December, the news media picked up on the flu epidemic, causing a somewhat spurious rise in the rate produced by our Twitter system. But our new algorithm handles this effect much better than other systems, ignoring the spurious spike in tweets". Dredze went on to say that “this new work demonstrates that Twitter posts can be used to guide public health officials in their response to outbreaks of infectious diseases. Our hope is that the new technology can be used track other diseases as well”.

This new way of gathering health data promises applications beyond the scope of simply warning about epidemics. As stakeholders become more demanding, pharmaceutical companies have been realising the importance of real world evidence for demonstrating a drug’s value in a competitive market. With advanced social media-monitoring tools like this one being developed, pharma firms are one step closer to a comprehensive social media monitoring solution.

In an industry growing increasingly competent at handling ‘big data’ it will only get easier to observe more and more complex patterns from publically available tweets and social media posts. Some might shrink before what they perceive as an Orwellian vision of constant surveillance – but knowing what issues people are having with compliance, where there are unmet needs, and how a device or drug operates outside of a clinical trial setting will have vital importance for the future of drug development. 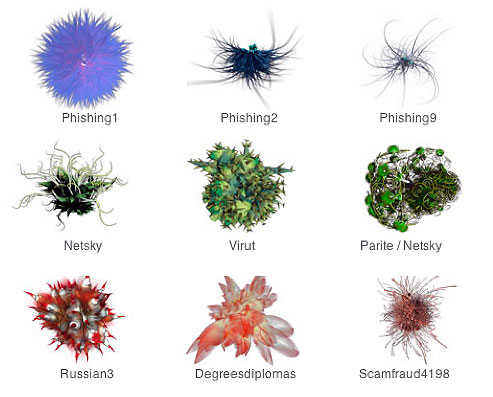